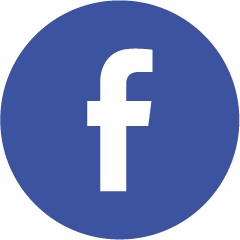 Media
Reopening the East Side Market

Cleveland – Cleveland City Council has adopted legislation to lease city-owned property that will allow for the reopening of the East Side Market at the corner of East 105th Street and St. Clair Avenue in the Glenville neighborhood.

The non-profit group plans to develop the closed market space and sublease it to various food-related businesses, including a full-service grocery store, vendors and health-related services. The $3.5 million project is being finance through public and private dollars.

The State of Ohio will subsidize $750,000 of the project through a capital grant, and the City of Cleveland will contribute $166,000. Neighborhood Health Services will pull together the remaining costs.

Mazzulo’s Fresh Food Market, a family-owned grocer with stores in Aurora and Bainbridge, has reportedly signed a letter of intent to anchor the facility.

“Residents constantly tell me they need a grocery store close to home,” said Councilman Conwell. “We are working hard to make that happen.

”Councilman Johnson said, “It was significantly important for Kevin, Mike and I to work together to bring an exciting and transformational project to the North East side of the city. It will lead to more investment in the area.

”Councilman Polensek added, “The new East Side Market will be a vital addition to the Glenville community and surrounding neighborhoods. Our residents have lived too long without a neighborhood grocery store.

”The East Side Market project is expected to create about 100 jobs.